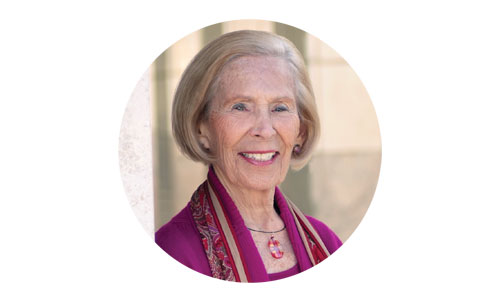 Libby Bortz is a licensed clinical social worker with a long career as a therapist and involved citizen. In 2014, she was named Outstanding Alumnus by the University of Denver Graduate School of Social Work and received a Lifetime Achievement Award from the Colorado chapter of the National Association of Social Workers. She has received numerous other awards and accolades for her achievements, including having the Littleton Housing Authority name The Libby Bortz Assisted Living Center in her honor and earning recognition as Littleton’s Citizen of the Year. Libby currently serves on the Ethics Committee at Littleton Adventist Hospital as well as on numerous boards, both locally and nationally, and is a member of the University of Colorado’s Medical School Admissions Committee. She earned her undergraduate degree from the University of Michigan and master’s in social work from the University of Denver.